This institution was established in March 1981, under the name of Army Education Corps High School at Humayun Road; on the express desire of late General Zia Ul Haq to meet the growing demand of quality Education in Rawalpindi Garrison.

It was formally inaugurated on 29th April,1981 and started functioning under administrative control of Army Education Directorate with 6 classes and less than 200 students on its roll. It was gradually raised to matriculation by adding one class during each subsequent year.

The name of the Institution was first changed to Army Education Public School and later in 1988 to Army Public School when all institutions run & managed by Army were given one standard name.

In 1994 the Institution was upgraded to intermediate level and renamed as Army Public School and College Rawalpindi. It is affiliated with Federal Board of Intermediate and Secondary Education, Islamabad.

In 1995 re-organization of the Institution was carried out and boys and girls wings were shifted to separate Campuses. The girls wing remained in the same campus while boys wing was shifted to newly constructed building at Odrnance Road.

The first batch of its students appeared in HSSC part-I Exam, in 1995. A new building for Junior Wing was constructed adjacent to the Main wing & Primary Wing was shifted to new premises in Sep.1998. 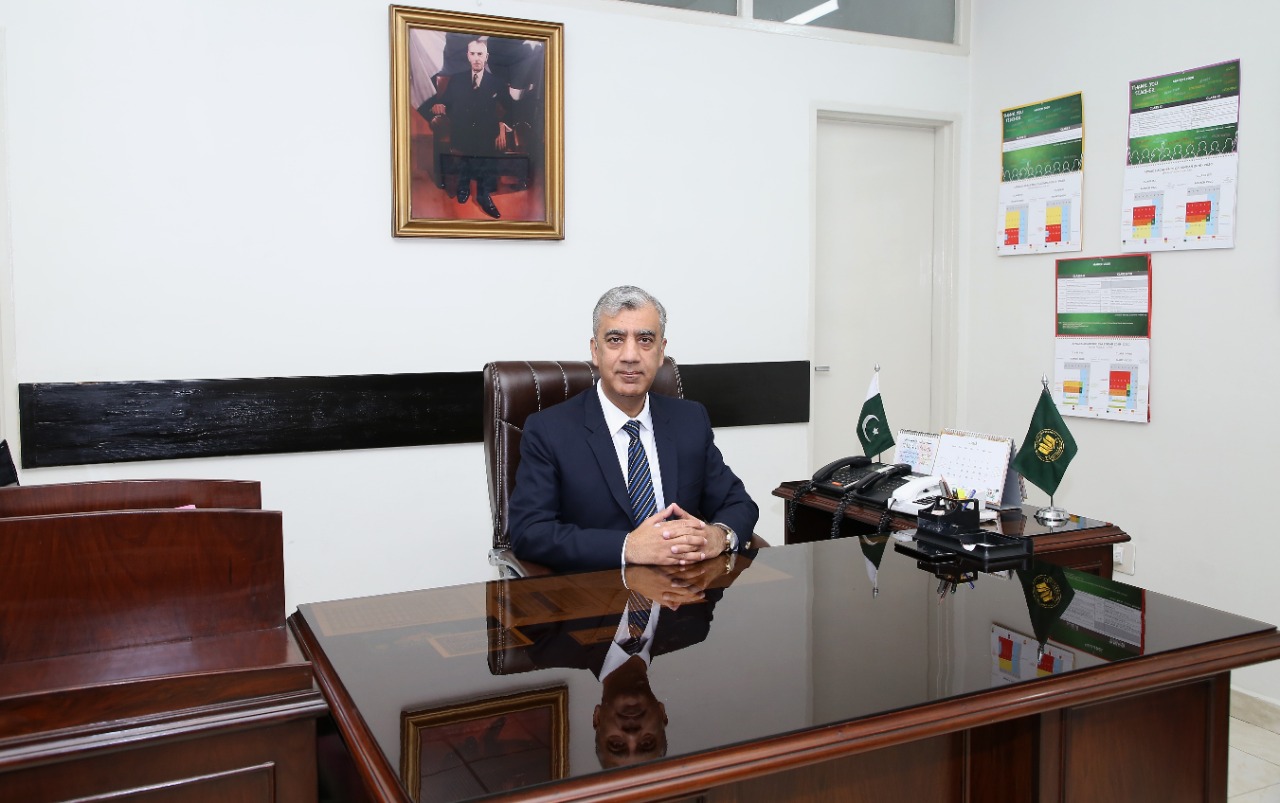 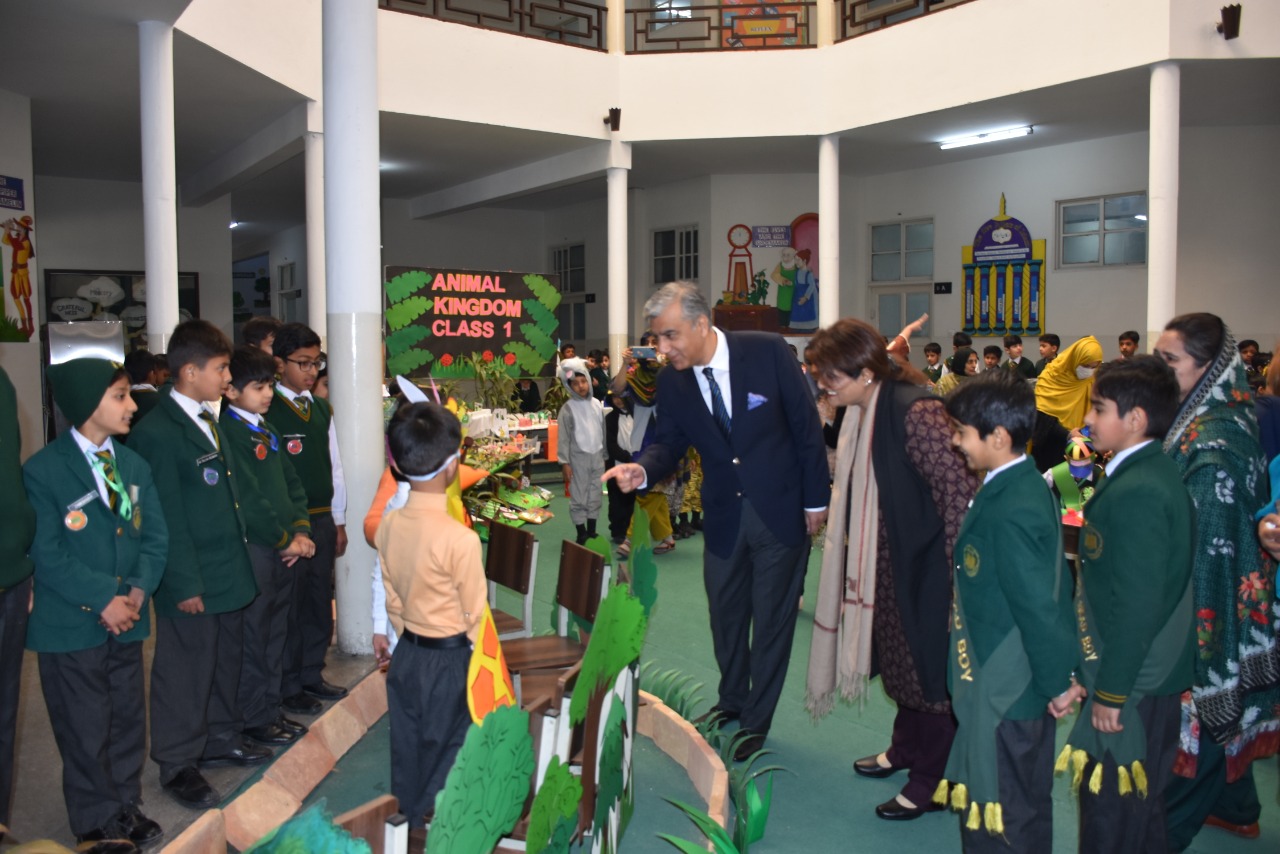 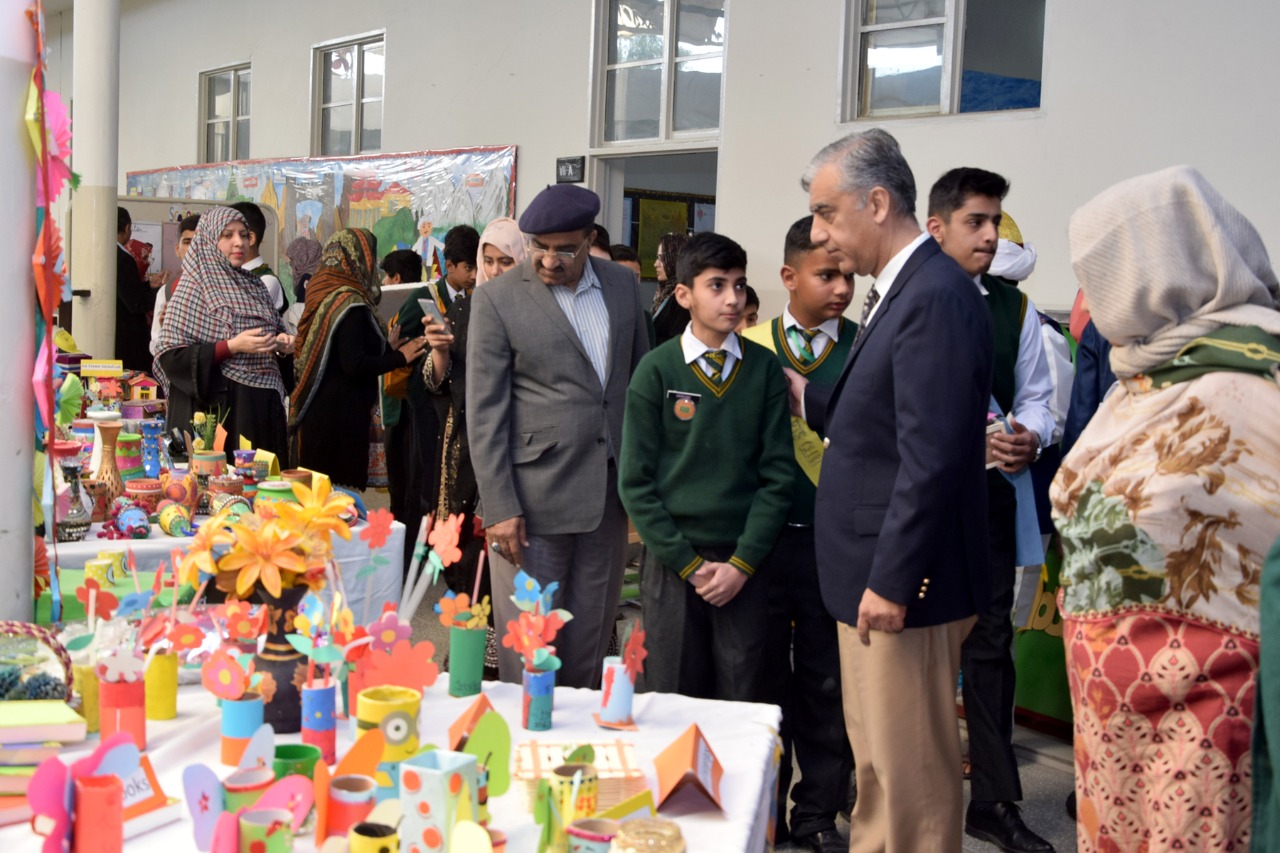 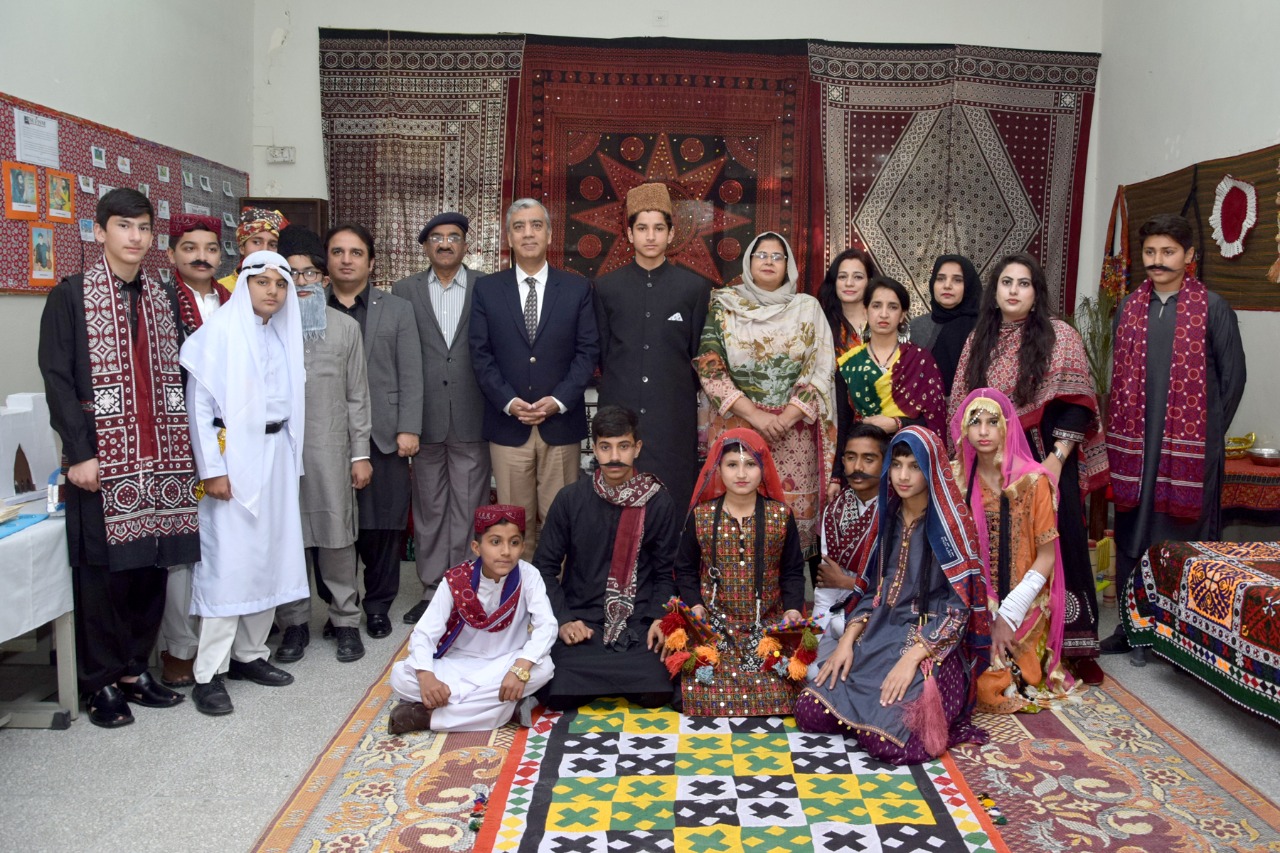 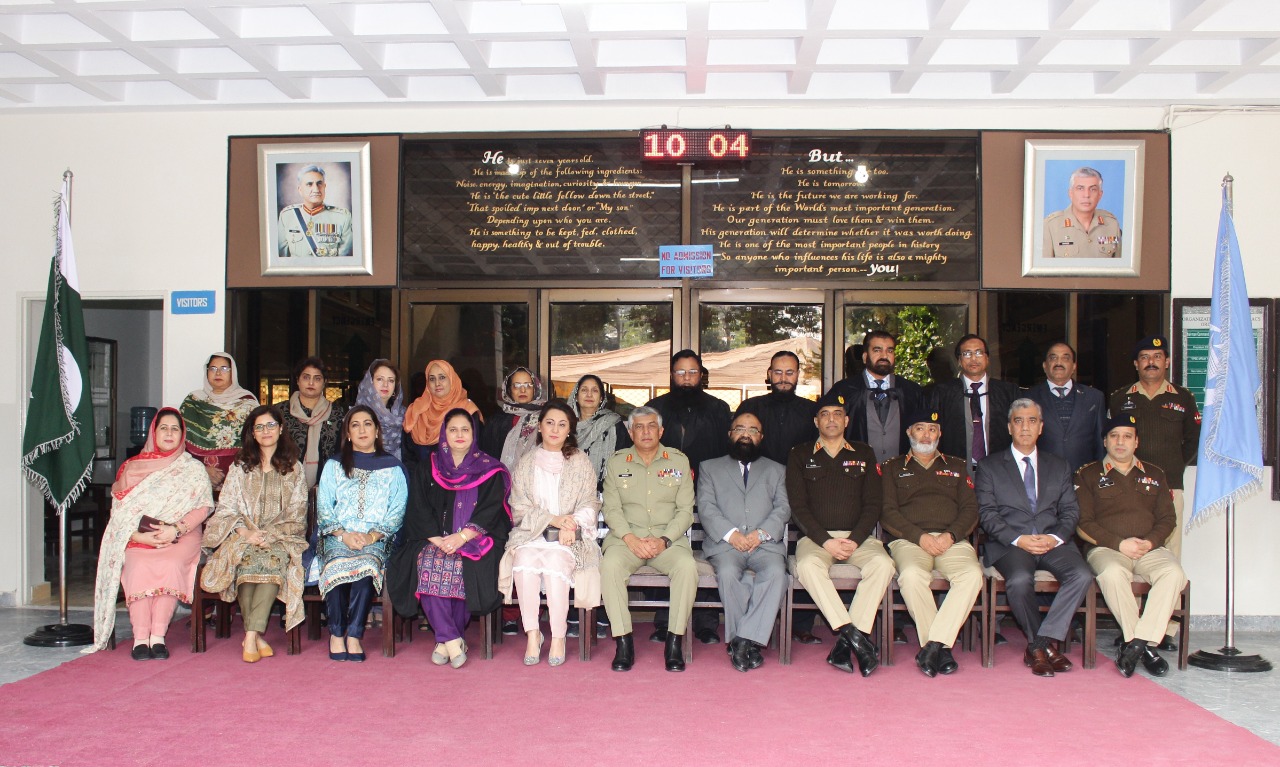 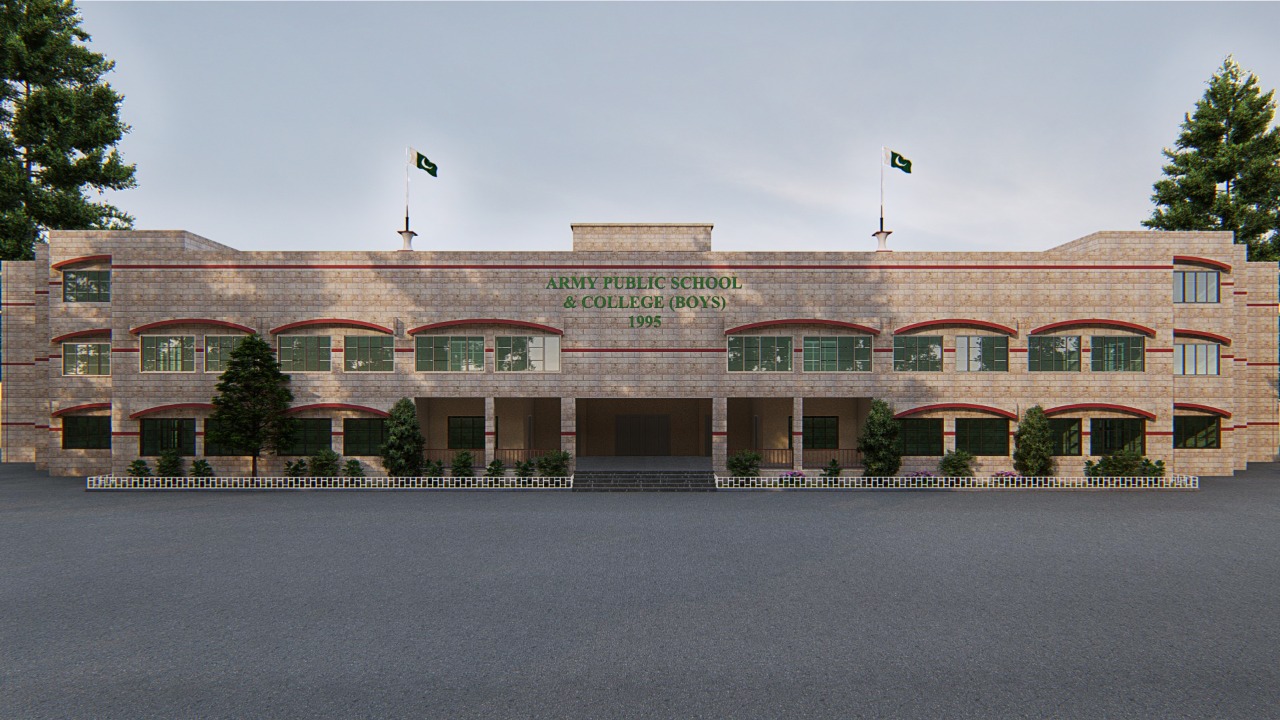